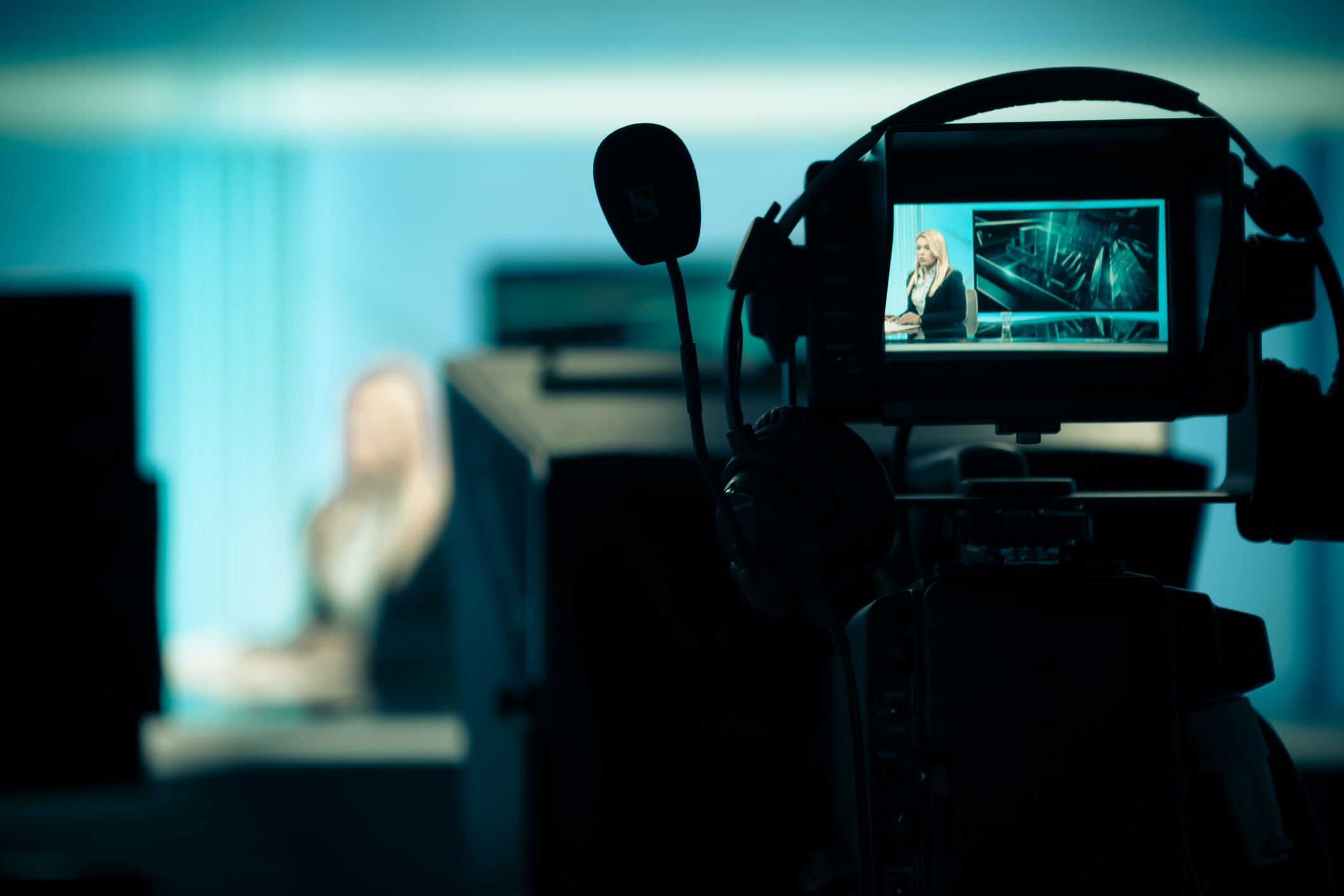 “Kitchen Germs” aired on CNN’s Accent Health for the September 2015 show in doctor’s offices nationwide. The segment was picked up by CNN’s Newsource which allowed CNN affiliates and local channels to broadcast the segment nationwide. I assisted the producer in writing the segment as well as served as the talent

CNN Airport produces “Sights & Sounds” segments which highlight different activities, food and the hidden treasures of airports across the United States. I edited as well as assisted in producing the Philadelphia International Airport segment which aired on CNN’s Airport Network nationwide.

CNN filmed the 2014 Hunger Walk. I was given the footage and edited a PSA for the Atlanta Community Food Bank which organizes the walk each year. The video is being used to promote the event and encourage runners & walkers to participate in upcoming Hunger Walks.

Senate in a Minute aired bi-weekly and featured student senators from California State University Long Beach's ASI student government, discussing their recent meeting highlights and latest endeavors. As Executive Producer I would write, produce, film and edit the bi-weekly segments. This is one example of the many episodes.