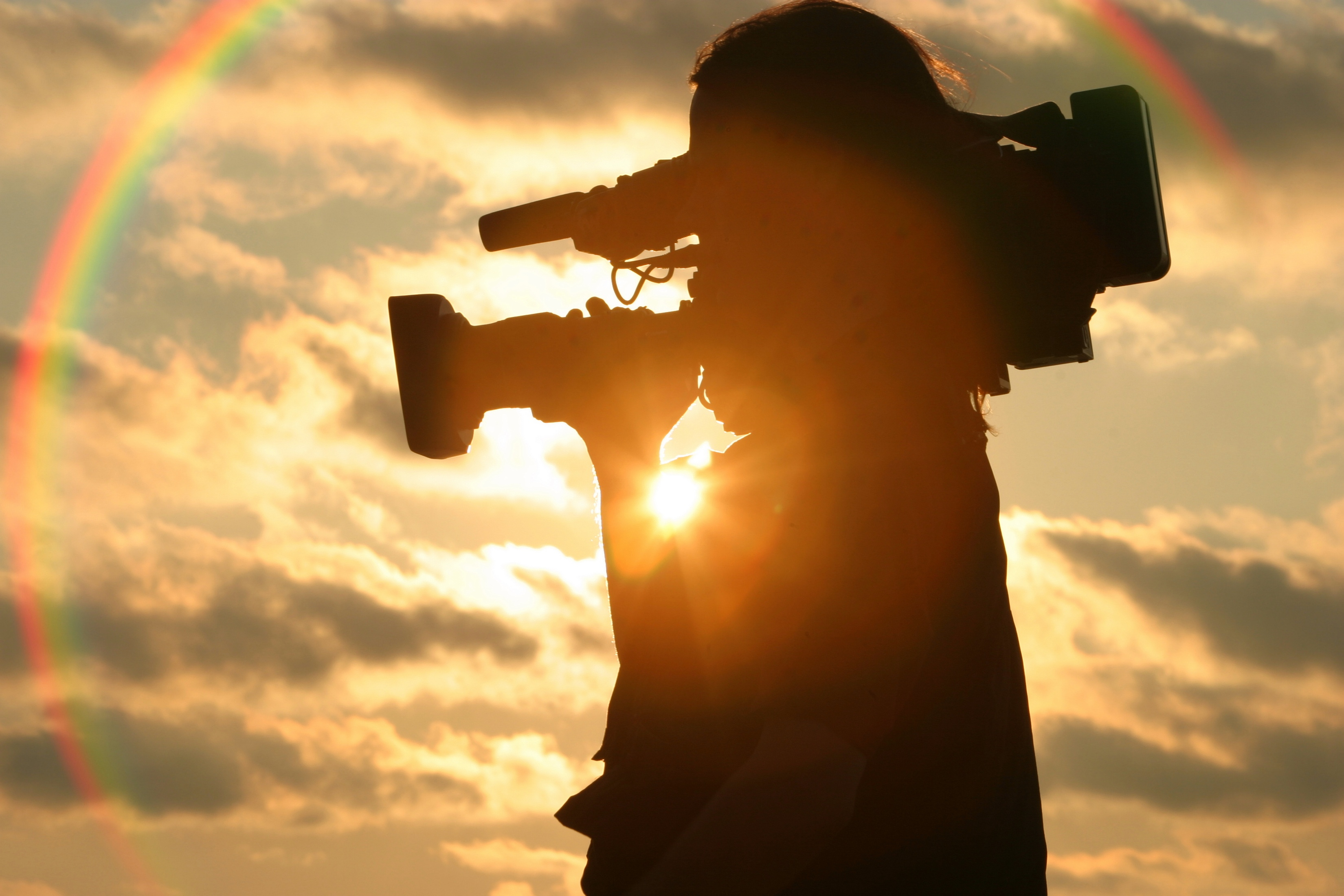 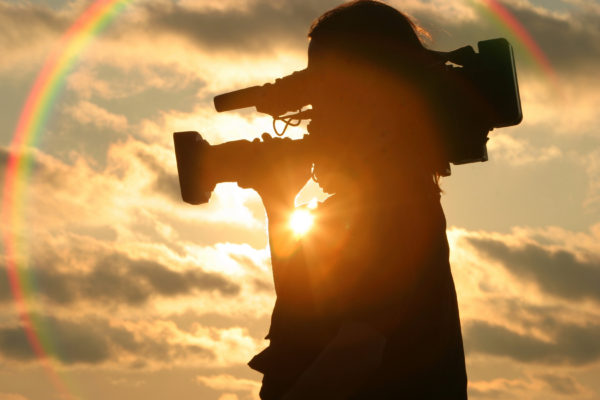 Golden Cage: Trapped at the US-Mexico Border
After a judge blocked lifting Title 42, a Trump-era health order restricting travel over U.S. borders in an attempt to slow the spread of COVID-19, Investigative Reporter Andie Judson and John Bartell went to the border to give northern Californians a first-hand look at the issues, policies, faces and stories.


What's the cost of police who refuse to change use-of-force policies? Lives and taxpayer money
Years before George Floyd died at the hands of police, an Elk Grove man died under similar circumstances. Why positional asphyxia and a lack of policy is troubling.

Northern California growing into 'mega-region' as people moving from the Bay to Sacramento doubles
Working from home means you can change where home is. Massive migration in Northern California has impacted housing prices, politics and more in our area.


Thousands of endangered Afghans trapped as U.S. Immigration Services remains stagnant
An investigation into an unkept promise by the United States, leaving those in Afghanistan who helped and serve our troops fearful for their lives and in jeopardy of retaliation by the Taliban. This is just one of multiple reports investigating the United States Immigration system's response to the end of the Afghan war. Other report links are below.
- U.S. Immigration responded to Ukraine in record time while making millions off Afghans in limbo
- 'I would've been in grave danger' | Afghan refugees come to Sacramento amid housing crisis
- In Afghanistan, she risked her life for an education. He was a translator. Their journey to the U.S.

Fighting flames & stereotypes | Being a woman in the mostly male world of firefighting
Women make up less than 10-percent of the United States' Fire Service. As wildfires continue to grow bigger and more destructive each year, we wanted to get to know the women on the frontlines, hearing their stories, challenges and digging into why we don't see more women fighting the flames.
- Article: What it's like being a woman in the male-dominated world of firefighting
- 2021 Edward R. Murrow Award Winner for Feature Reporting

- Episode 1: Civil Death
- Episode 2: Patterns of Control
- Episode 3: The Old Boys' Club
- Episode 4: The Fight for Accountability
- Episode 5: Set up for Failure
- Article: The Price of Care: Investigating California Conservatorships
- Resources Article: Everything you need to know about conservatorships in California
- The story behind the story: ABC10 to release year-long investigation of California's conservatorship industry

Local deadly police shootings didn't lead to police reform. Why is George Floyd's death different?
Multiple deaths of black men by police in Sacramento sparked massive unrest. So why are we seeing a change from city leaders following Minneapolis-resident George Floyd's death? This investigative piece dives into how officer-involved shootings are investigated by district attorneys... and why there's concern with that.
- Article: Sacramento district attorney has never prosecuted or charged a law enforcement officer since she was elected
- 2020 Emmy winner for Politics/Government/Societal Concerns - Long Form Content | Northern California 2020 Emmy Awards