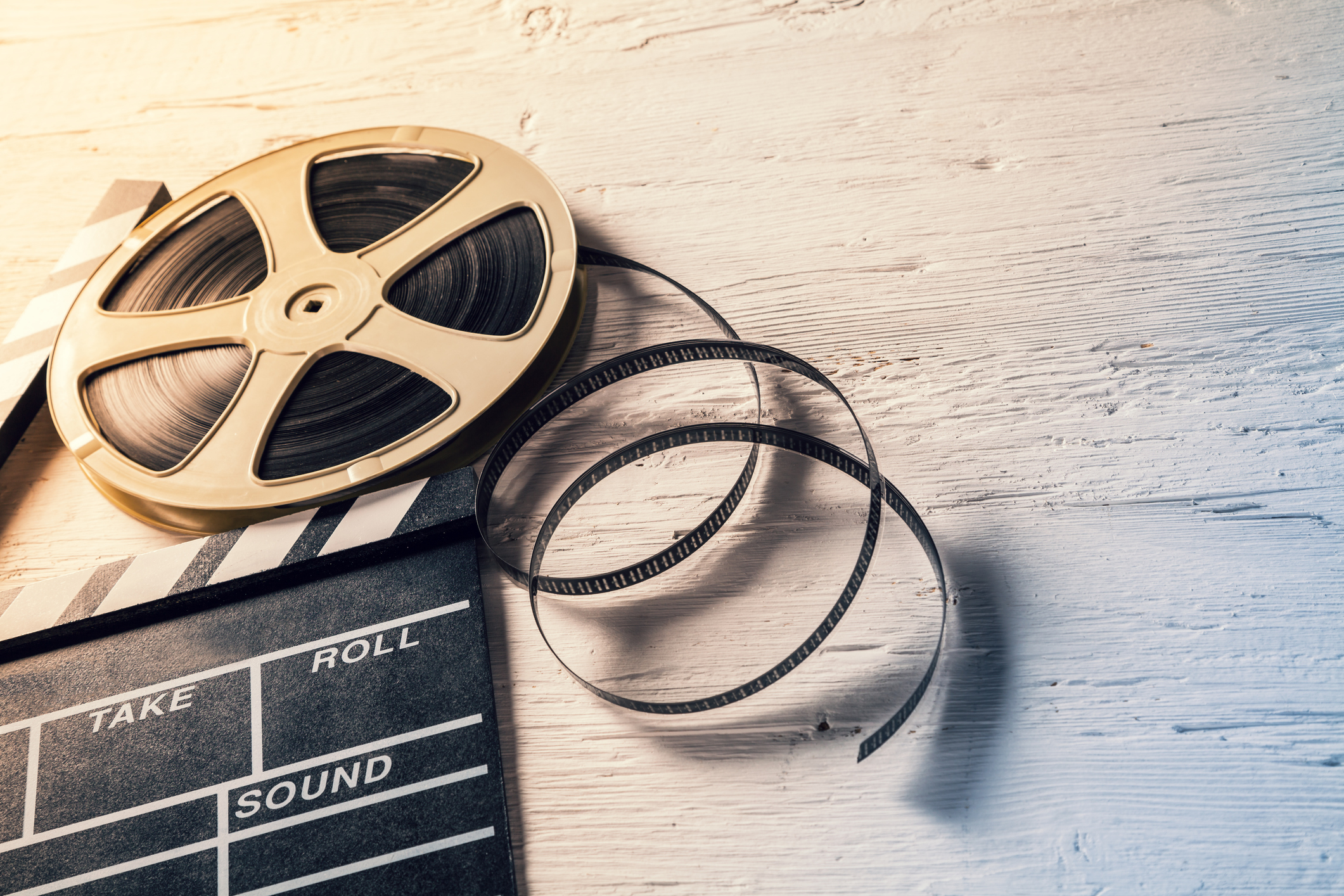 Mr. Rogers and Beth Usher
Beth's condition caused her to have 100 seizures a day. Miraculously, the only time she wouldn't seize was while watching Mr. Rogers' Neighborhood. When her mother reached out to Mr. Rogers, they could’ve never imagined the lengths he would go to provide true friendship as she fought for her life. - Article: Mr. Rogers was a friend to everyone. But to one sick little girl, he was a life saver
- 2018 Emmy nominee for Feature News Report - Serious Feature | National Capital Chesapeake Bay 2018 Regional Emmy Awards
- Produced, filmed, edited by Andie Judson

Dave Cutlip
From the Crips to the KKK, this tattoo artist has seen it all. But for anyone wanting to change their life, Dave will create a new tattoo to cover a hateful past. Free of charge, no questions asked. - Article: 'People change' | This tattoo artist is traveling the US covering racist and gang tattoos free of charge
- 2019 Emmy nominee for Feature News Report - Serious Feature | National Capital Chesapeake Bay 2018 Regional Emmy Awards
- Produced and edited by Andie Judson
- Filmed by Andie Judson and Francis Abbey

Brandon Novak
Addiction cost Brandon Novak a professional skateboarding career, and a TV job that netted him millions. He lost friends and family, but never his mother’s love. Years later, Brandon is sober and helping others like him turn their lives around. - Article: A mother's love: How an ex-skateboarding & television star overcame a life long addiction
- Produced and edited by Andie Judson
- Filmed by Andie Judson and Spencer Bruttig

Vinnie Myers
Vinnie Myers says he has the "best job in the cancer world."
He has provided more than 10,000 breast cancer survivors with the final piece in their fight against cancer: tattooing nipples post mastectomy. His artwork provides both healing and closure after their battle against cancer. - Article: 'The tattoos I do are not meant for everyone to see' | Artist tattoos nipples onto breast cancer survivors
- Produced and edited by Andie Judson
- 2019 Emmy nominee for Health & Science Report | National Capital Chesapeake Bay 2018 Regional Emmy Awards - Filmed by Andie Judson, Spencer Bruttig, Jenna Miller

Project Healing Waters
For veterans suffering from the wounds of war, adjusting to life at home can be daunting. But many are getting hooked on a program that provides peace through fly fishing.
- Article: Fly fishing program serves those who served our country with healing
- 2018 Winner of the Original Web Reporting Award | Radio Television Digital News Association of the Carolinas
- Produced and edited by Andie Judson
- Filmed by Andie Judson and Bill McGinty

Natasha
Working on Capitol Hill, Natasha was terrified her past as a prostitute would come back to haunt her. After 14 years of secrecy, she decided to tell her secret. - Article: Former Congressional staffer reveals sex worker past to help other women
- Produced, filmed and edited by Andie Judson

Edwin Sorto
This teacher is passing on important life lessons to his students while giving them some serious dance skills.
- Article: From the streets of El Salvador to a classroom in DC, this teacher is passing on worldly lessons through dance
- 2019 Emmy nominee for Education Report | National Capital Chesapeake Bay 2018 Regional Emmy Awards - Produced and edited by Andie Judson
- Filmed by Andie Judson and Spencer Bruttig

The Handshake Teacher
In an effort to bring joy and build trust, CMS teacher Barry White Jr. has a special handshake with every. single. student. - Article: This North Carolina teacher has a personalized handshake for every one of his students
- Winner of the 2018 Regional Edward R. Murrow Award for Excellence in Social Media | Radio Television News Digital Association
- Winner of the 2018 Excellence in Social Media Award | TEGNA Pinnacle Awards
- Produced, filmed and edited by Andie Judson