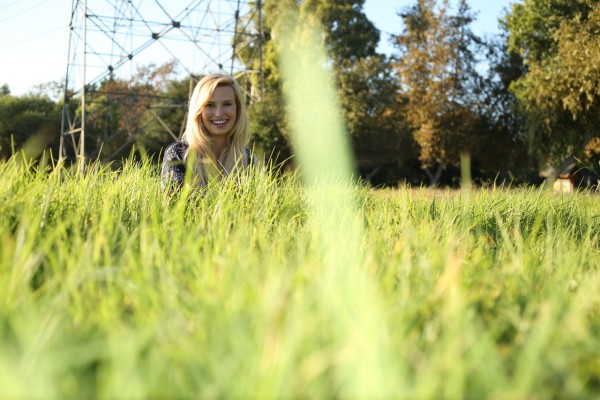 Andie is an experienced, award-winning investigative television journalist. Her reporting has been credited for passing laws, forcing state/federal agencies to implement policy changes and holding the powerful accountable.

Through deep-diving research, Andie is skilled at breaking down complex systems in a digestible way for an audience.

A state worker once called her “persistent to the point of annoying.” This drive and passion for investigative work has resulted in her winning a number of prestigious journalistic awards. Her reporting has been aired on the most trusted network news organizations in the United States including NBC, CBS, ABC, CNN as well as 100+ local news stations to seen on a worldwide platform, as far away as Good Morning Australia.

While Andie specializes in investigative journalism, she also has extensive experience in reporting on-scene fast breaking news as well as filming, editing and AP-style writing. Andie thrives off giving people the information they need in a creative, fair, accurate way and sparking change through journalism.